A new dawn is on the horizon, as the entertainment industry shifts on its monumental moment yet. The incredible women of Hollywood are blasting that message of change at the Golden Globes, and no other awards ceremony displayed such kind of empowering energy. 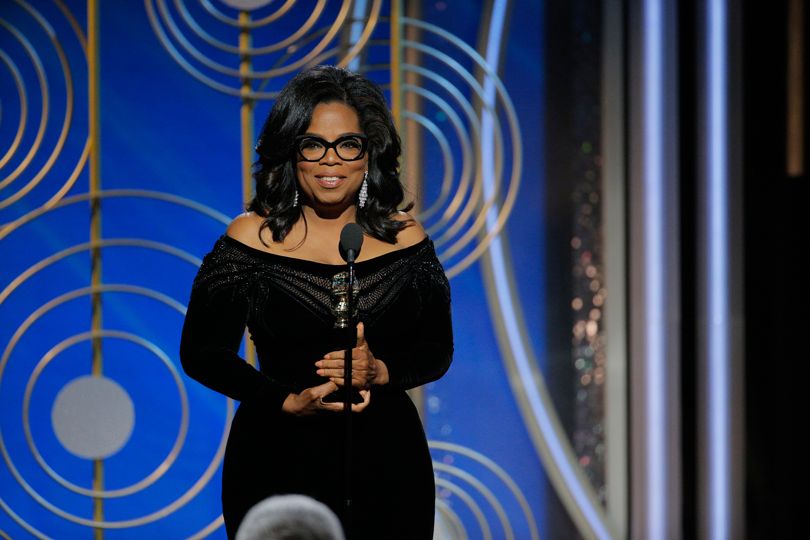 Not only were the attendees wearing black; eight fantastic actresses opted in on the night by bringing an activist along for the ride. Emma Watson brought executive director of Imkaan, Marai Larasi, UK-based second-tier women’s organization dedicated to addressing violence against Black women and girls.

Meryl Streep was accompanied by director of the National Domestic Workers Alliance, Ai-jen Poo, which works to empower domestic workers in the US. Michelle Williams invited the founder of #MeToo, Tarana Burke. And many more super women came with Susan Sarandon, Laura Dern, Shailene Woodley, Emma Stone, and Amy Poehler.

The speech of all speeches was made by the lifetime achievement award winner, Oprah, who brought the entire room (and the world) into a halt with such powerful words: “I want all the girls watching here and now to know that a new day is on the horizon, … to the time when nobody ever has to say ‘Me Too’ again.” 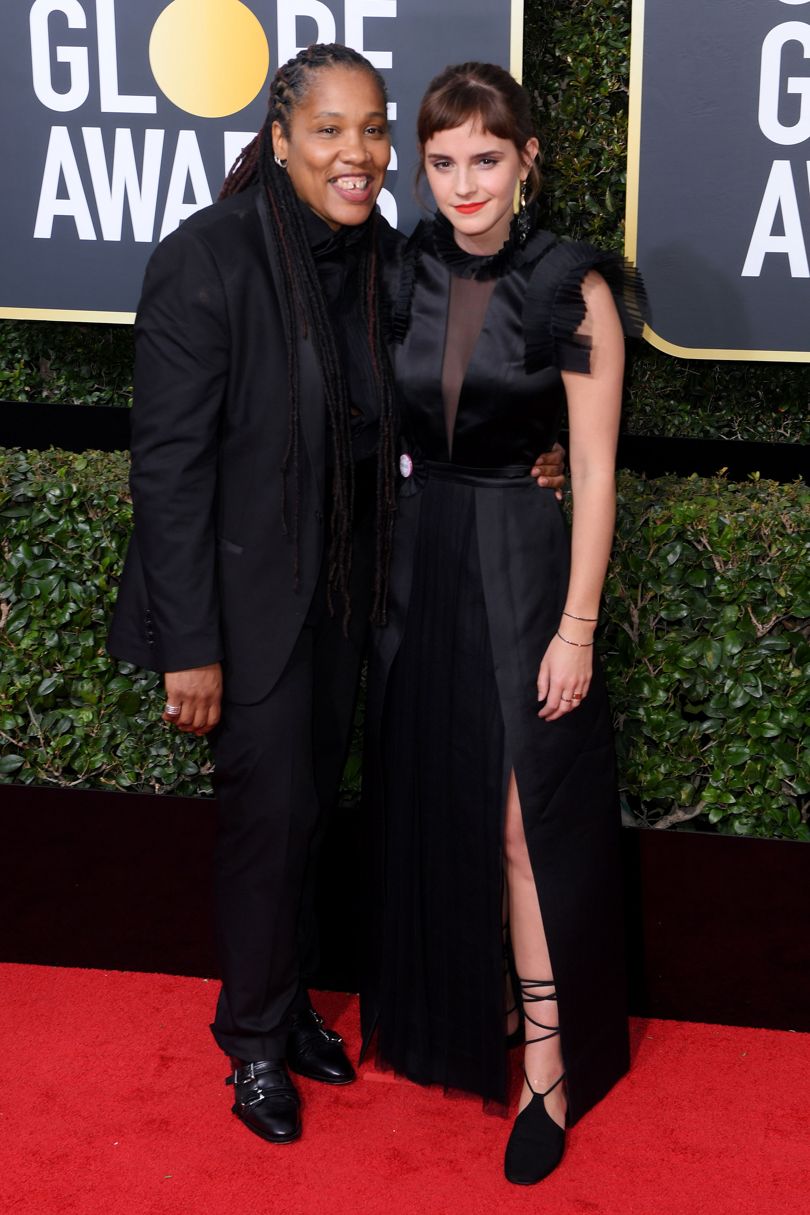 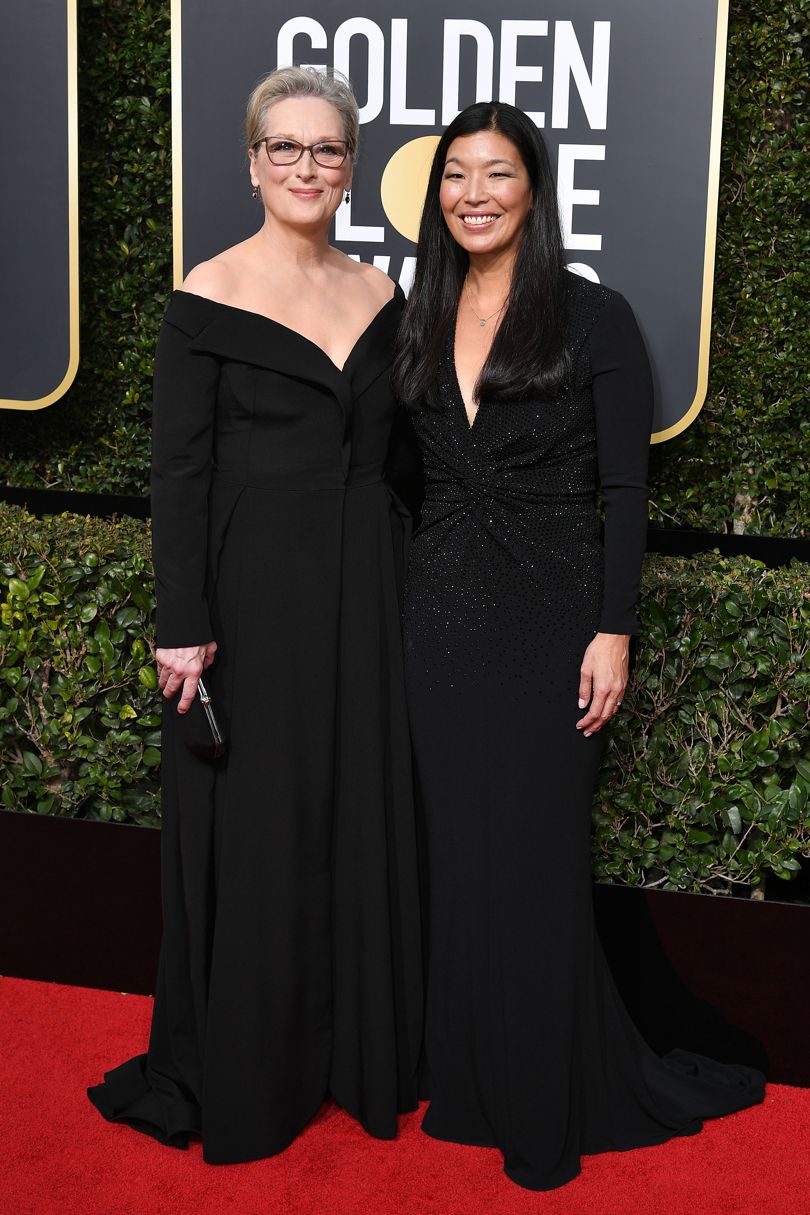 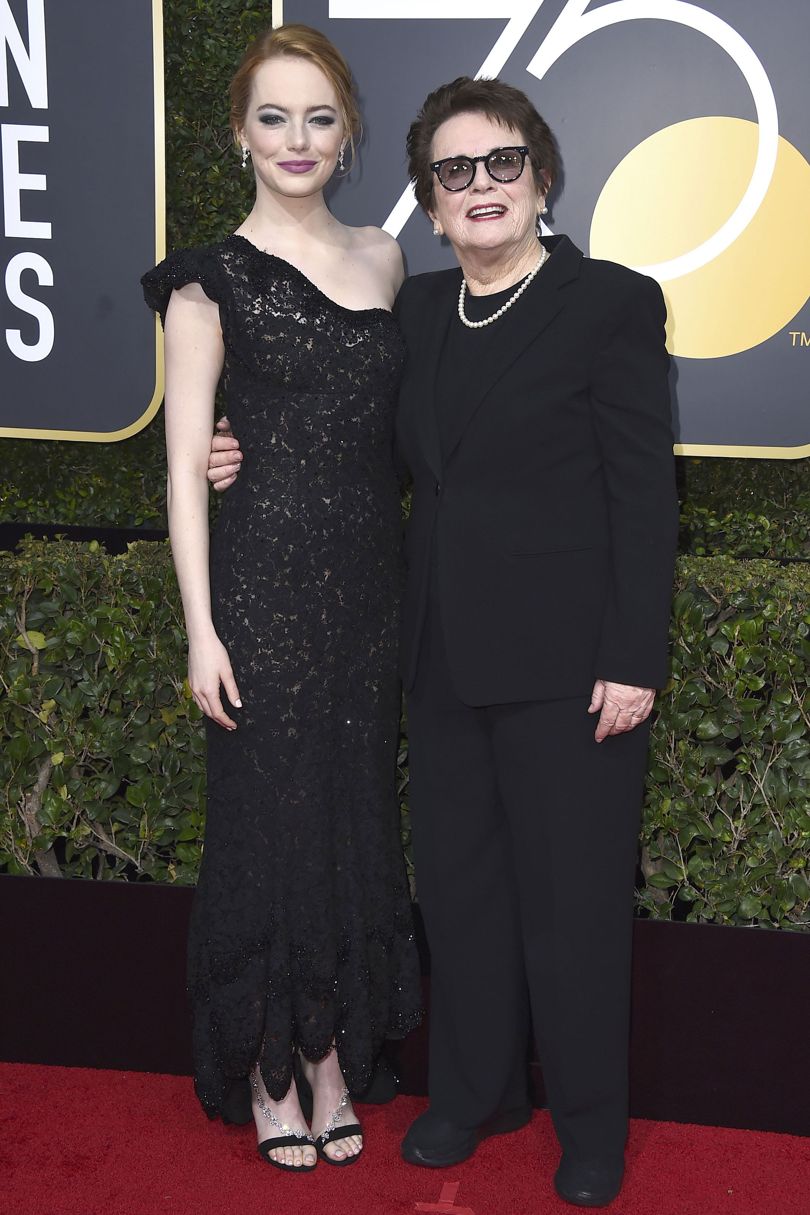 The Time’s Up initiative is described as a “unified call for change from women in entertainment for women everywhere,” supported by 300 women in Hollywood. #TIMESUP on silence. 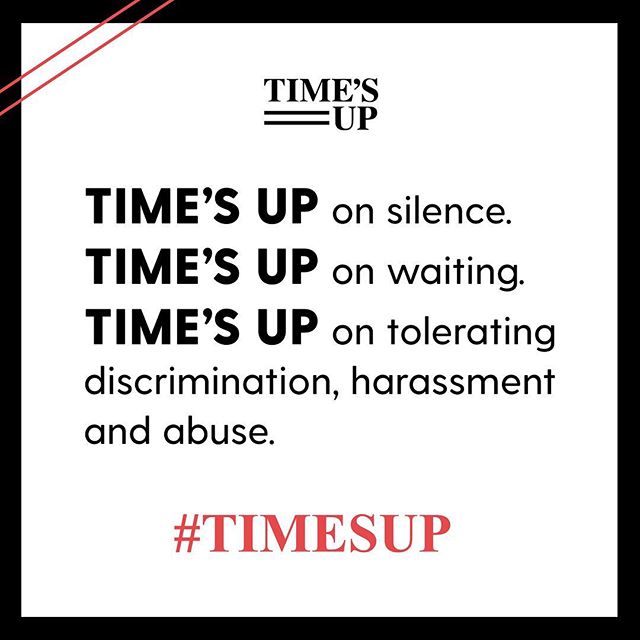 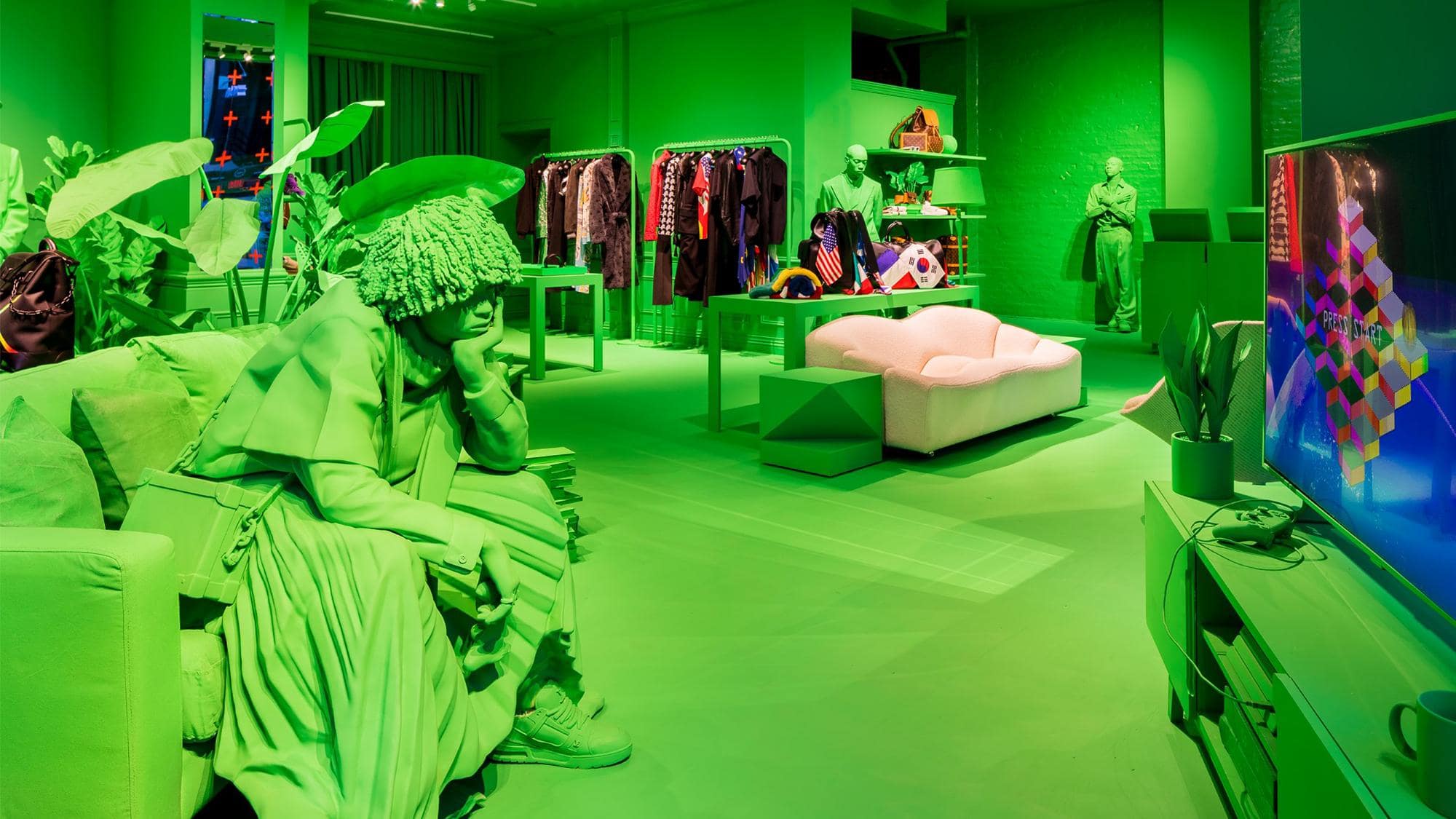