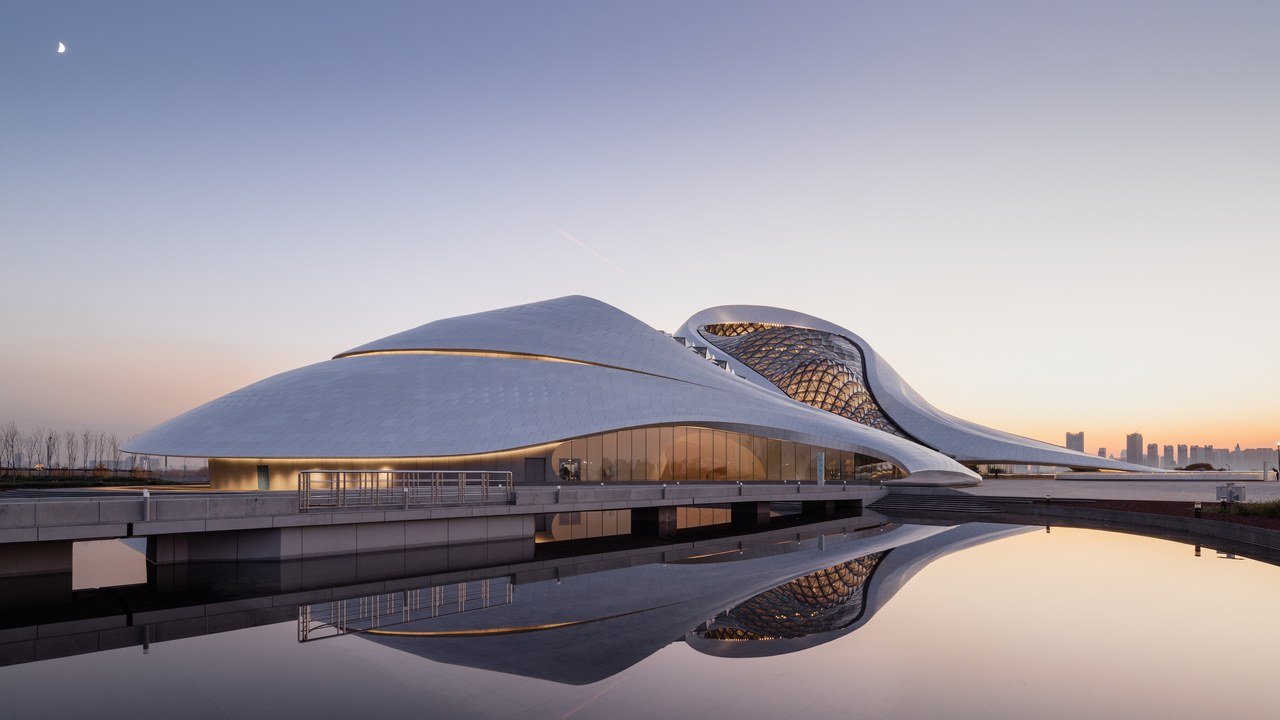 Taste of the Future 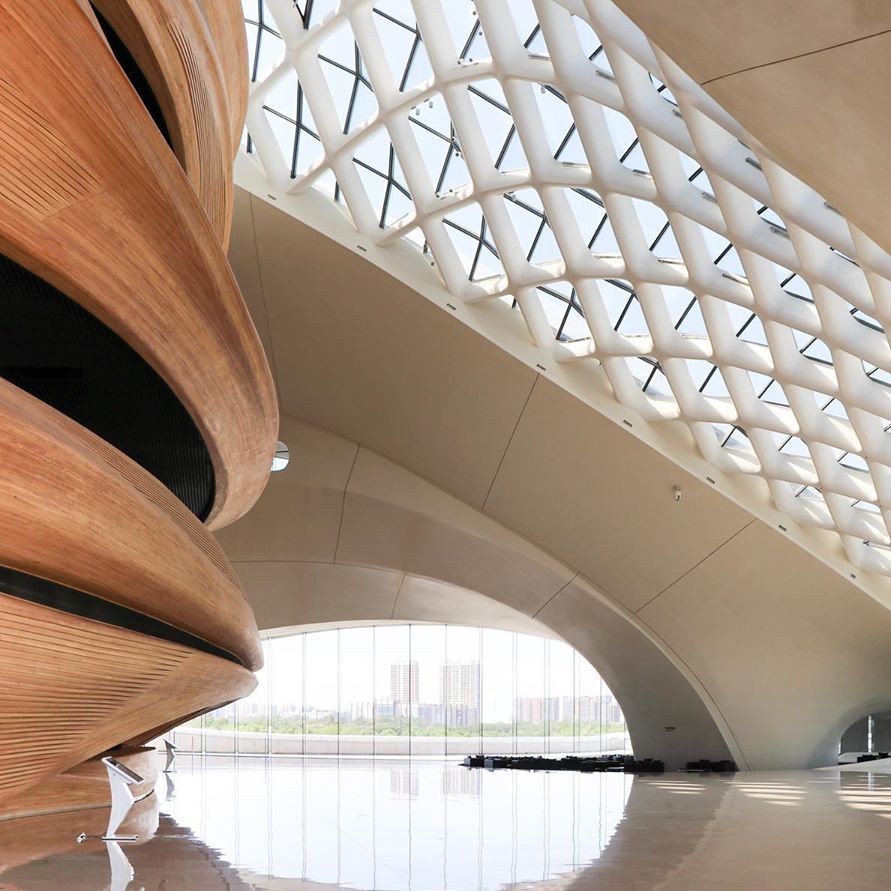 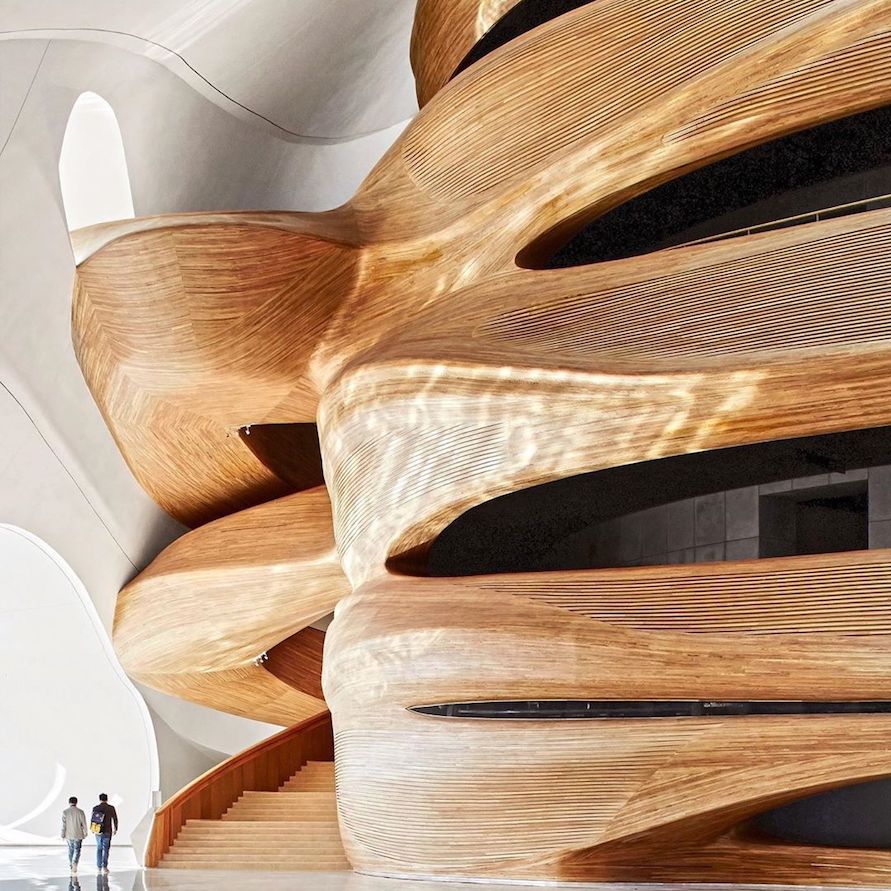 Beijing-born architect Ma Yansong is recognized as an important voice in the new generation of architects. He is the first Chinese architect to win an overseas landmark-building project. As the founder and principal of MAD Architects, Ma leads design across various scales. In recent years, many of Ma’s designs follow his conception of the “Shanshui City”, which is his vision to create a new balance among society, the city and the environment through new forms of architecture. Since designing the “Floating Island” in 2002. 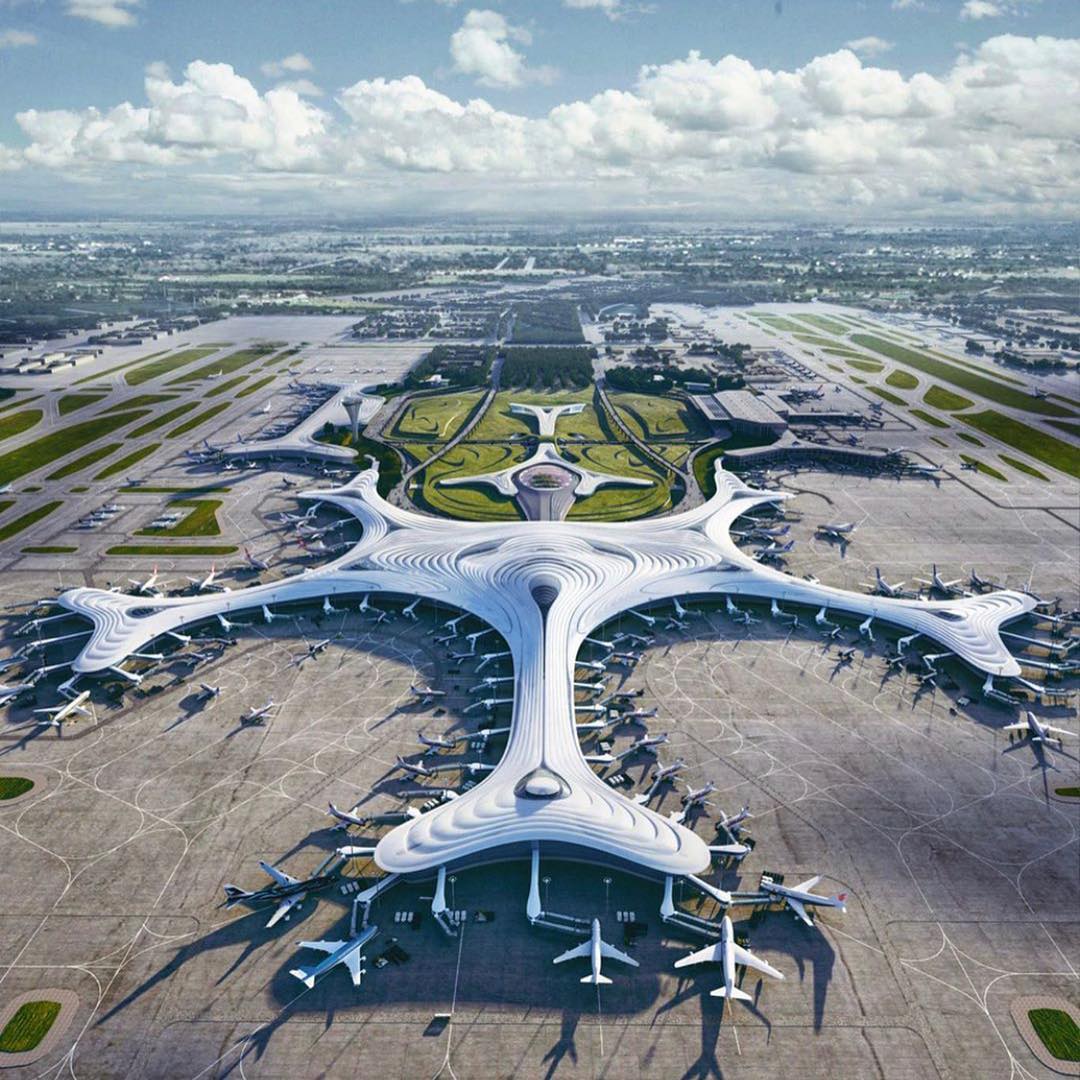 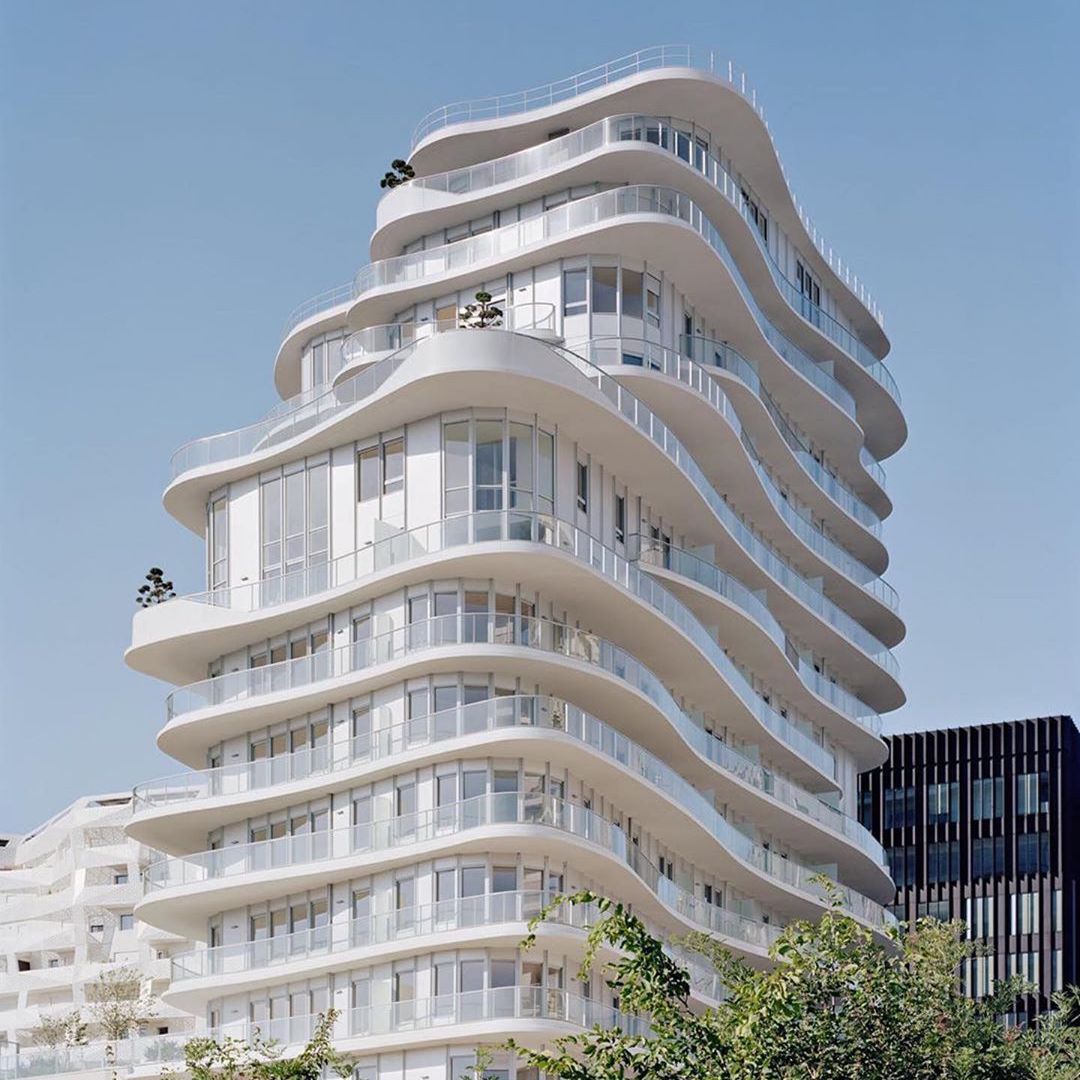 For the record, he has been exploring this idea through an international practice. At MAD, Ma has created a series of imaginative works, including Absolute Towers, Hutong Bubble 32, Ordos Museum, China Wood Sculpture Museum, Fake Hills, etc. In 2014, Ma was selected as the principal designer for Lucas Museum of Narrative Art in Chicago, which made him the first Chinese architect to design overseas culture landmark. Parallel to his design practice, he has also been exploring with the public the cultural values of cities and architecture through domestic and international solo exhibitions, publications and art works. 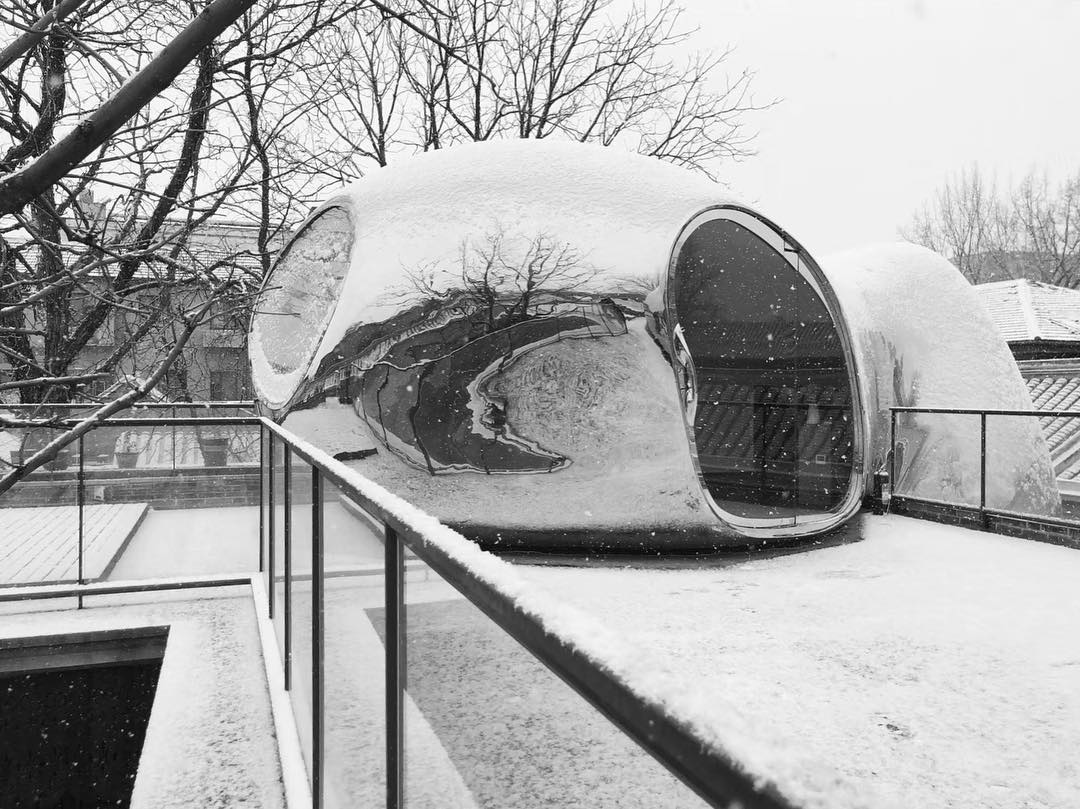 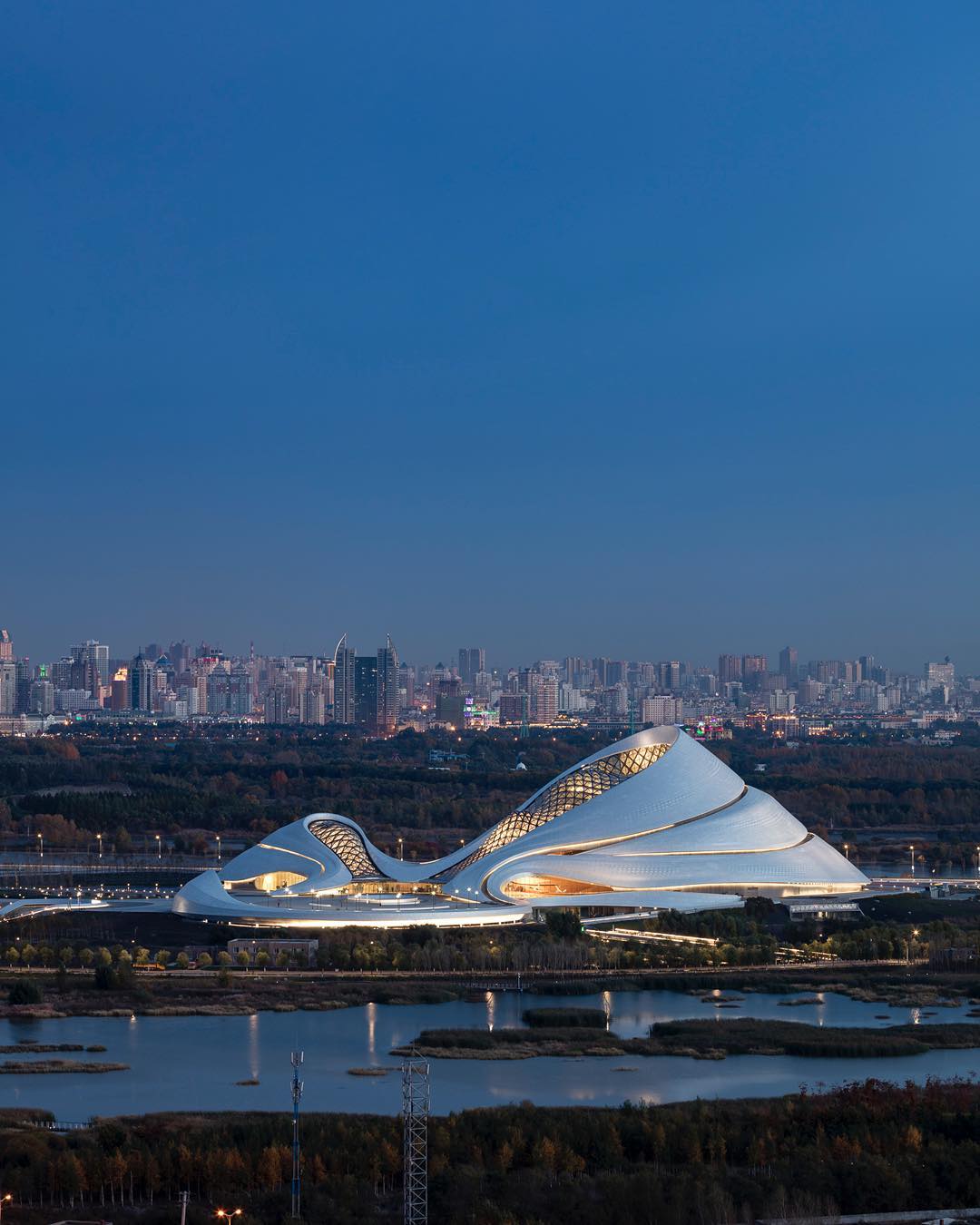 One of Ma’s remarkable work is the Harbin Opera House, located in the Northern Chinese city of Harbin. The master plan for the opera house, a cultural center, and the surrounding wetland landscape along Harbin’s Songhua River. The sinuous opera house is the focal point of the Cultural Island, occupying a building area of approximately 850,000 square feet of the site’s 444 acres total area. It features a grand theater that can host over 1,600 patrons and a smaller theater to accommodate an intimate audience of 400. 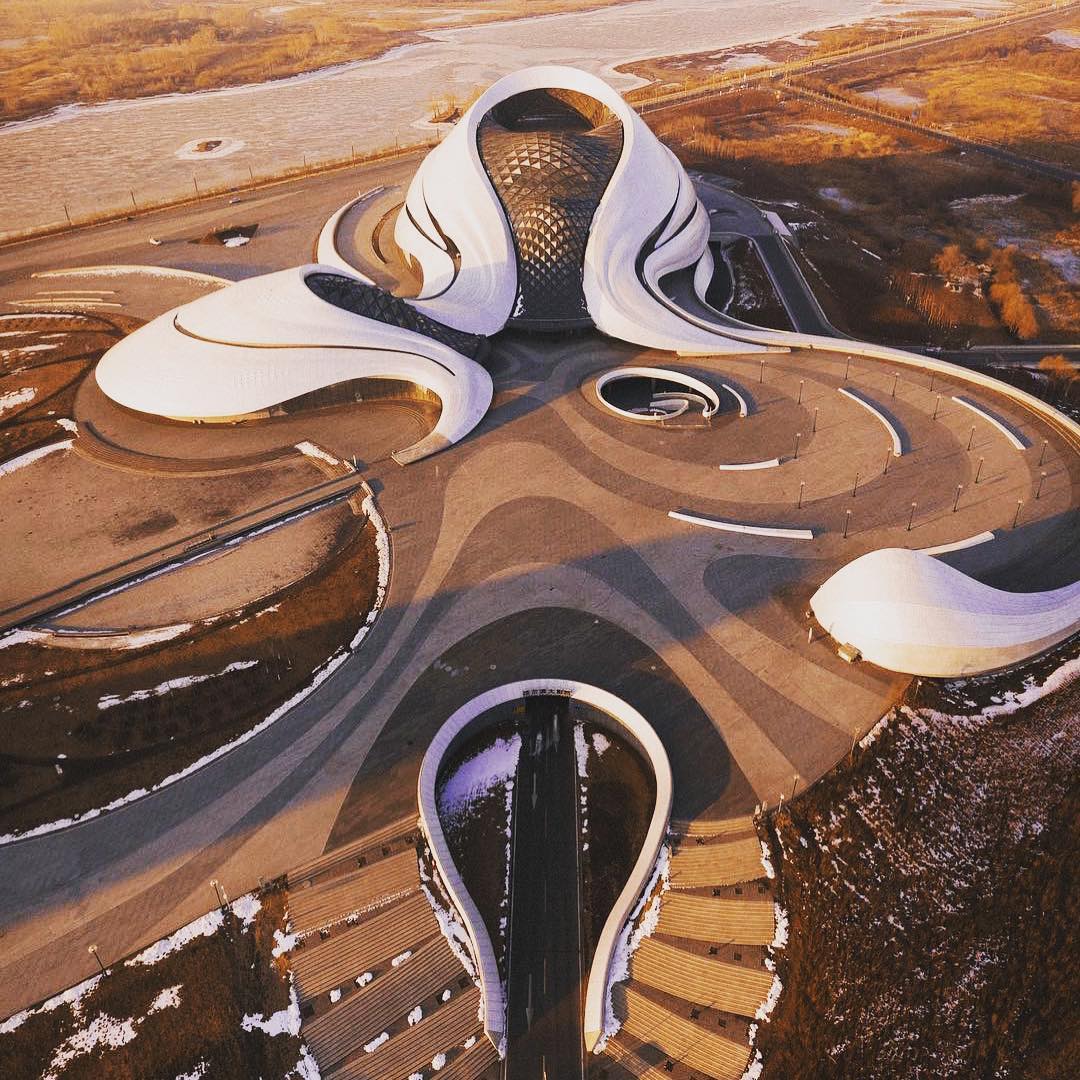 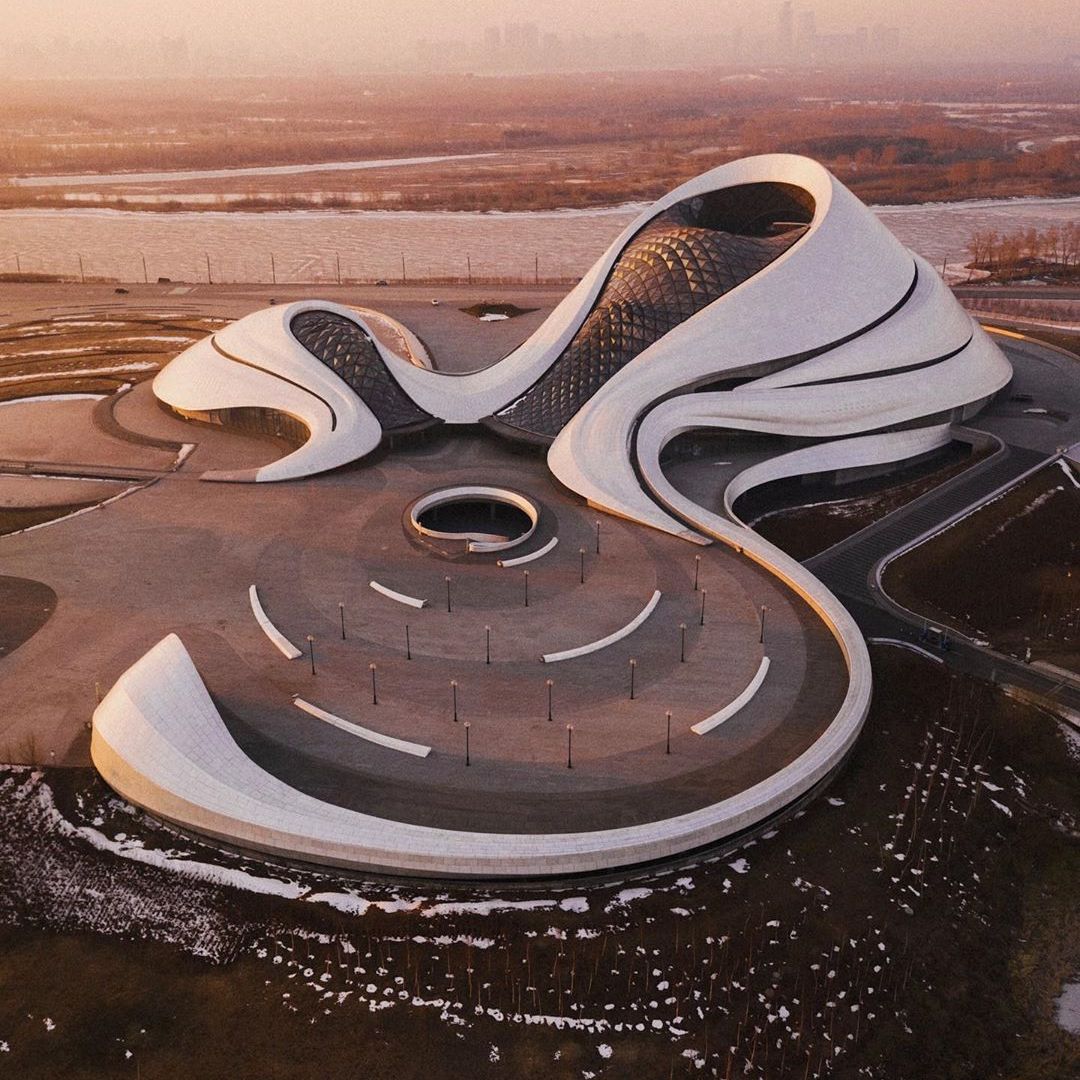 The architectural is made of large transparent glass walls spanning the grand lobby, visually connecting the curvilinear interior with the swooping façade and exterior plaza. Soaring above, a crystalline glass curtain wall soars over the grand lobby space with the support of a lightweight diagrid structure. And greeted with the simple opulence of natural light and material sensation—all before taking their seat. Hands down!

What's next for Phoebe Philo?

"It's about playing smarter, not harder"